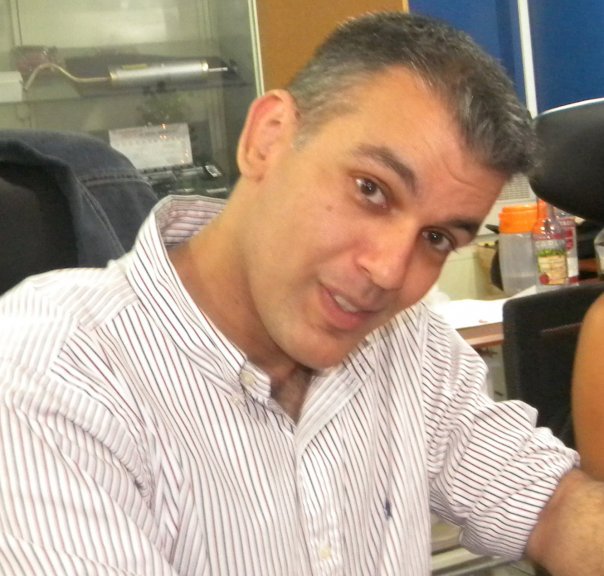 Kubernetes has unquestionably become the leading open-source platform for orchestrating and managing containerized applications and services. One of the many reasons for its success has been its focus on security. However, while it is true that Kubernetes comes with a plethora of built-in security tools and features, it is also true that most of them have to be manually enabled by administrators at installation time.

In that regard, this tutorial’s objective is to explore the capabilities of one of the most powerful controllers available to K8s administrators, the Pod Security Policy admission controller.

By design, each call made to Kubernetes’ API goes through a sequential process of authentication and authorization. It means that regardless if it’s a human user or a service account, both checks will always occur.

On the other hand, Admission Controllers are optional (but strongly recommended) plug-ins that are compiled into the kube-apiserver binary with the objective to broaden security options. Admission controllers intercept requests after they pass the authentication and authorization checks and then executes its code just before the object persistence.

From a security perspective, it’s important to understand some aspects related to admission controllers:

To verify which admission controllers are enabled in your system, you can run the following command as the administrator user:

The next section will explain what is the PodSecurityPolicy admission controller, how it works, and how it can be used to enhance cluster security.

The validation process used by the PodSecurityPolicy admission controller consists of two steps:

The best way to illustrate how the PodSecurityPolicy admission controller works is to see it in action. Let’s say you need a Kubernetes cluster using two different Pod Security Policies, one fully restrictive policy for the default namespace and a totally relaxed policy on the dmz namespace.

In order to test such a Kubernetes environment you would need:

Once ready, you can start by using the k8user to create a new nginx pod in the default namespace with the following command:

List the pods in the default namespace to check it was created:

You should see an output similar to this:

Next, create a new directory in your local machine to save all necessary files:

Save and close the file.

Let’s take a moment to analyze the pod security policy.

This policy is good enough to prevent pods from running with root permissions, as well as using inappropriate volume types. In order to implement the policy, you will need to create it in the cluster.

Switch to the administrator user, and create the deny-all policy using the following command:

For demonstration purposes, no RBAC authorization for the policy will be created yet.

Save and close the kube-apiserver manifest file and reload the API server daemon to apply the changes.

Once you are done, try to create another nginx pod using the k8user:

You will get an error message similar to this one:

You will get the message pod/nginx-01 created, however, before continuing, list the pods using the command:

You will see an output similar to this:

Even when no initial error was issued, the pod was not created. Inspect the pod to check what caused the error:

By the end of the pod description, you will notice the message: “Error: container has runAsNonRoot and image will run as root”

How is that possible? And why each user get a different error?

The explanation has to do with how the pod security policies work:

To continue with the example, let’s create another PSP for the dmz namespace. Using your favorite text editor, create the corresponding policy file in your local machine:

As you can see, this policy is quite the opposite of the first one, thus is named allow-all. In practice, this Pod Security Policy set no limits to any pod aspect. Is the closest to not having PSP at all.

Now, create the PSP resource in the cluster by issuing:

List Pod Security Policies, so you can compare both:

You will see an output similar to this one:

Next, create a cluster role and role binding for the new policy. Using your favorite text editor create the following file:

Save and close the file. Create the resource in the cluster using the command:

Now that both, the policy and the RBAC, are in place try creating an nginx pod in the dmz namespace using the k8user:

List the pods to check it was properly created:

You will see an output similar to this one:

This time everything worked as expected. The user had proper authorization to use the allow-all policy, and the policy itself did not prevent the vanilla nginx image to run as root.

By using the PodSecurityPolicy admission controller, Kubernetes admins gain the ability to control the security parameters of pods specifications. Therefore an additional security layer is created since no pod will be created or updated without passing Pod Security Policies scrutiny.